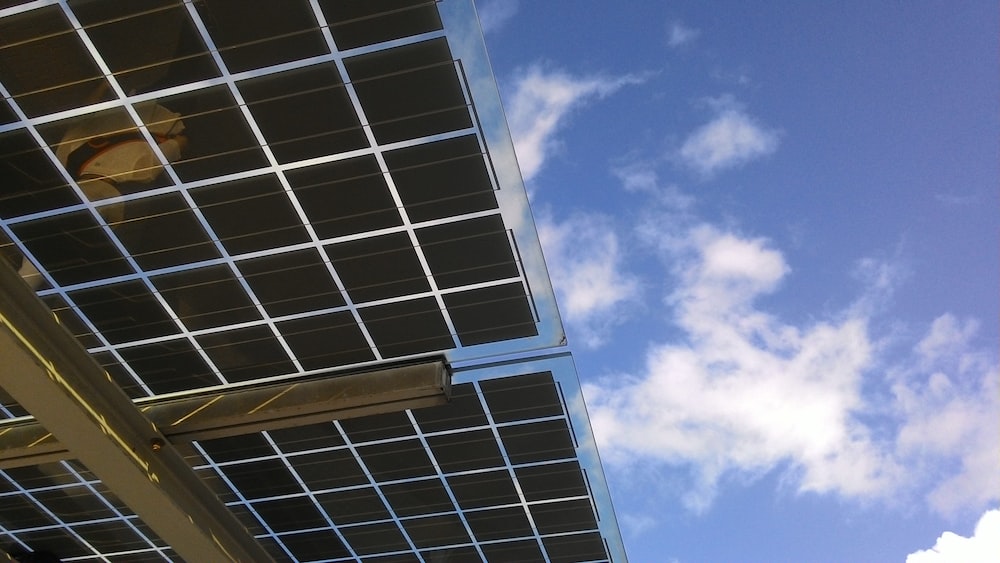 Solar cells have historically had an efficiency problem, with less than 30% of the energy in sunlight being converted into electricity. A group of chemists at UT-Austin and UC-Boulder are hoping to gain some of that energy loss back, using organic dyes on the surface of the silicon cells that make up solar panels. The idea has apparently been around for about four decades, but nobody has been able to make the concept work yet. This group of chemists is receiving $1 million from the Keck Foundation, as well as another quarter-million from UT Austin to take another look at attaching dyes.

These chemists aren’t the only ones taking a crack at making solar cells more efficient. In July 2019, researchers at MIT built a proof-of-concept silicon panel using a material called tetracene, bonded to silicon with a layer of another material just eight atoms thick.

And engineers at Rice University are working on how to use the extra heat that hits solar panels. Apparently too much heat is bad for solar panel efficiency. The team at Rice has developed a device “using carbon nanotubes to convert waste heat into light which could then be converted to electricity in a solar cell.”

These developments are all, of course, in the theoretical or very beginning stages of becoming reality. They won’t be available commercially for years to come, and even then, only if they are able to come to fruition. That said, research into the efficiency of renewable energy systems is important at this stage, as these systems are at the very beginning of large-scale adoption. At Energy Resource Center, our interest in energy efficiency deals with the end-use in homes. But the efficiency at the beginning of the pipeline is important, too.

When you join our e-newsletter you’ll receive monthly updates regarding our efforts.